Gender Justice LA is a grassroots organization that is building the the power of the transgender and gender non-conforming community here in LA. We use community organizing and leadership development to make concrete changes in the lives of all TGNC people, especially low-income trans people of color. We seek to build our community's power to fight for racial, social, cultural, and economic justice.

Rooted in the unique social justice landscape of Los Angeles, GJLA envisions a safe and just society for all transgender and gender non-conforming people. Recognizing the mutual dependence of racial, economic, and gender-based liberation, we are committed to working from an intersectional lens, and to centering the needs of low income, transgender people of color. These needs include access to quality, respectful, and affordable health care; freedom from bigotry, harassment, and violence; opportunities for education, employment, and leadership; safe spaces for enhancing spiritual, physical, and social wellness; and the right to self-determination.

We're a grassroots organization building the the power of the transgender and gender non-conforming community here in LA. Join us! 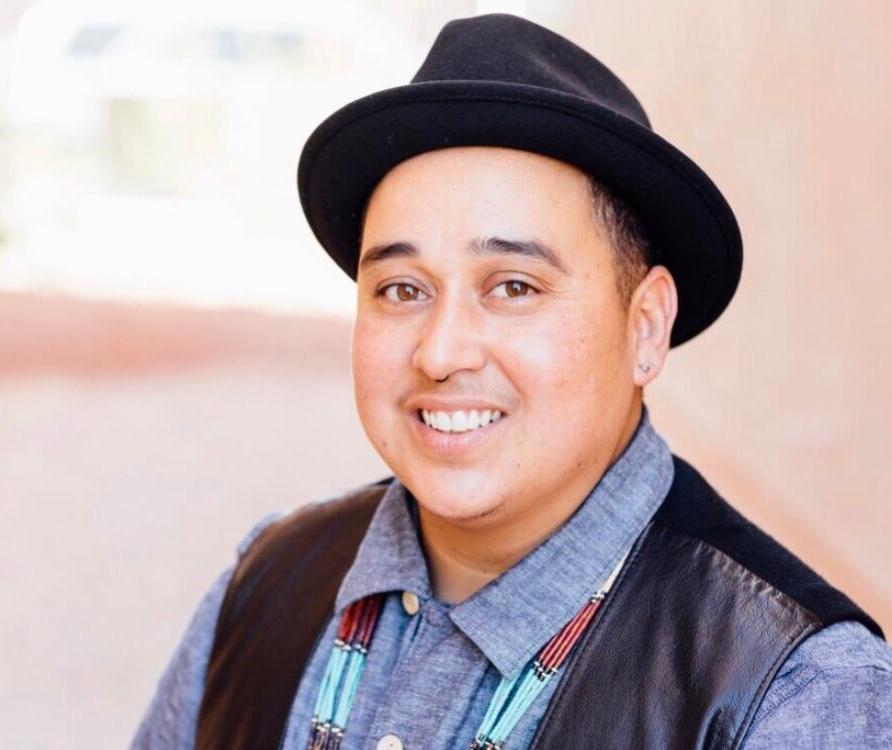 Ezak Amaviska Perez was born and raised in and around Tongva Land (Los Angeles, California). They are Two Spirit of center and of Hopi & P'aéaekilâ Puebloan people and Xicanx. Ezak is a trans organizer who is always remembering & reclaiming his roots. They have been facilitating and organizing locally in LA as well as nationally for the past 16 years. He is currently the Executive Director of Gender Justice LA (GJLA), which is a grassroots social justice organization led by and for gender non-conforming, two spirit, Black, Indigenous, trans people of color in LA. Ezak believes it is essential to build up the collective leadership and power of the trans and gender non-conforming community. They work at the intersections of racial, economic and gender justice. Ezak remains hopeful and committed in continuing the legacy laid out by their ancestors and trancestors. You can reach Ezak via email [email protected] 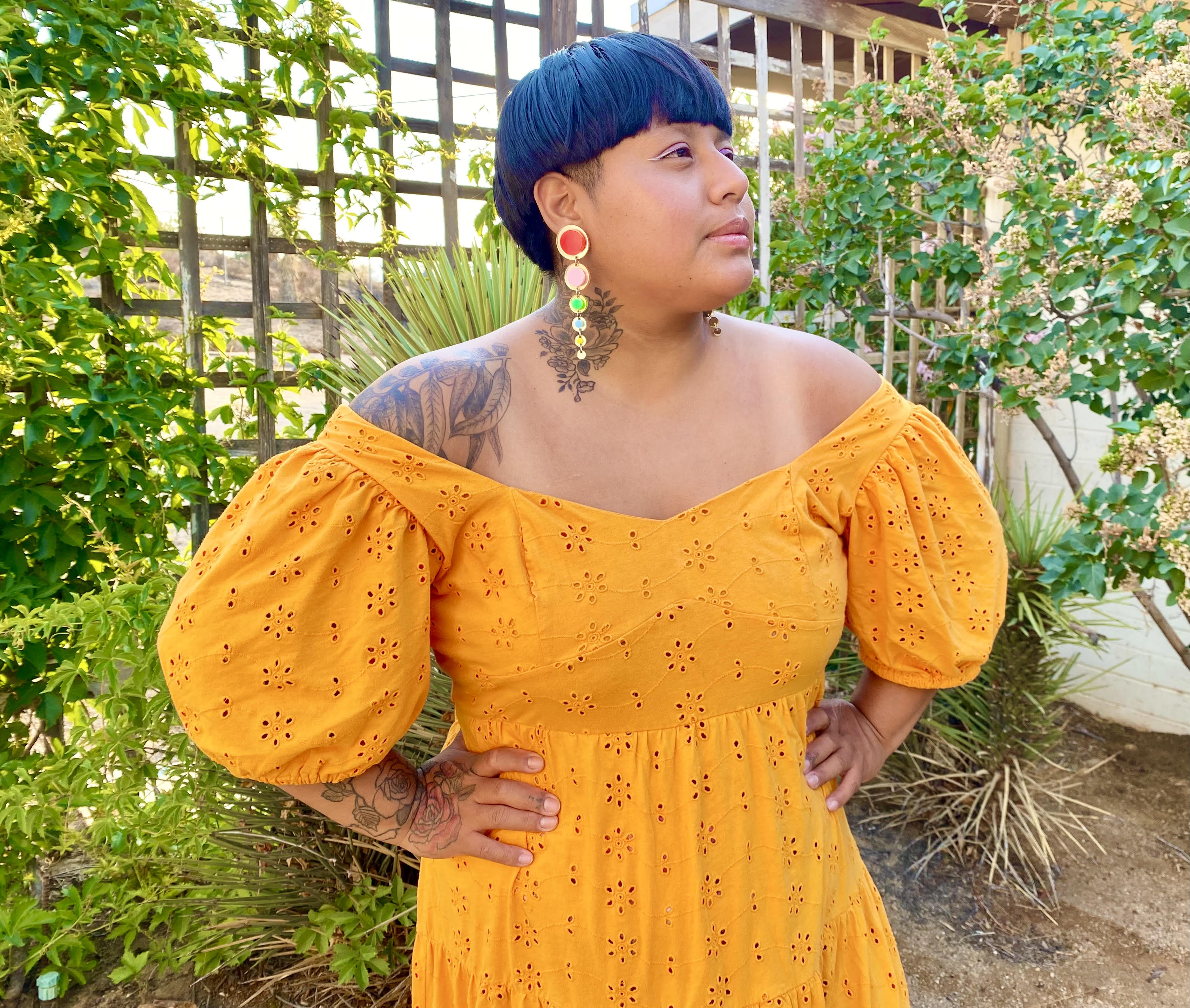 Sonia Guiñansaca is an international award winning queer non-binary migrant poet, cultural organizer and social justice activist. They emerged as a national leader in the migrant artistic and political communities where they coordinated and participated in groundbreaking civil disobedience actions. Guiñansaca helped build some of the largest undocumented organizations in the U.S, including co-founding some of the first artistic projects by and for undocumented writers and artists. Sonia has worked for over a decade in both policy and cultural efforts building equitable infrastructures for migrant artists. They have been awarded residencies and fellowships from Voices of Our Nation Arts Foundation, Poetry Foundation, British Council, Creative Time, and the Hemispheric Institute for Performance & Politics. Guiñansaca has performed at the Met, the NYC Public Theater, Lehmann Maupin Gallery and has been featured on PEN American, Interview Magazine, Ms.Magazine, Teen Vogue, Diva Magazine UK, CNN, NBC, and PBS to name a few. Their migration and cultural equity work has also taken them to London and Mexico City to advise on migrant policy and arts programming. They consult and advise national social justice organizations, cultural institutions, and foundations on artists convening, cultural activations, advocacy and civic engagement. They are Kichwa Kañari from Ecuador. They bring 13+ years  of community and cultural organizing experience. More info on Sonia HERE  You can meet Sonia via email [email protected] ! ​​ 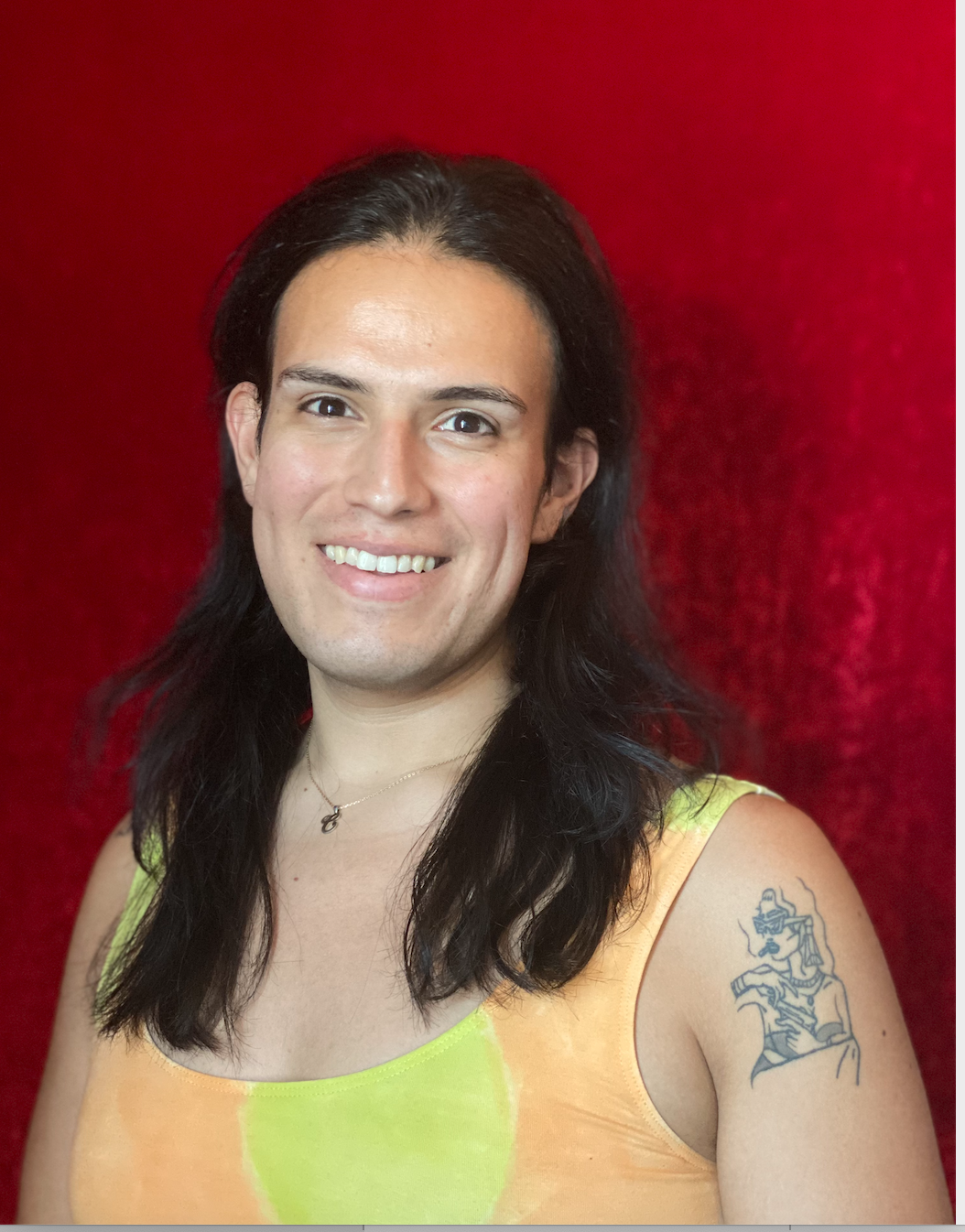 Camila “La Loca” Camaleón is a transfemme queer ARTivist based in the San Gabriel Valley. Her current bridge-building centers joy, playfulness, and power as LGBTQ+ folks to the center. As a SOULtrepreneur her practice is known as Heart Healing Movement - which embraces the dance floor, writing, speaking, voice and the power of presence as healing modalities. Her Heart Healing Movement is most notably known through her current offerings of ZUMBA and is furthered off the dance floor in her role as President of the SGV LGBTQ+ Center. More info on Camila HERE. You can reach Camila via email [email protected] ! 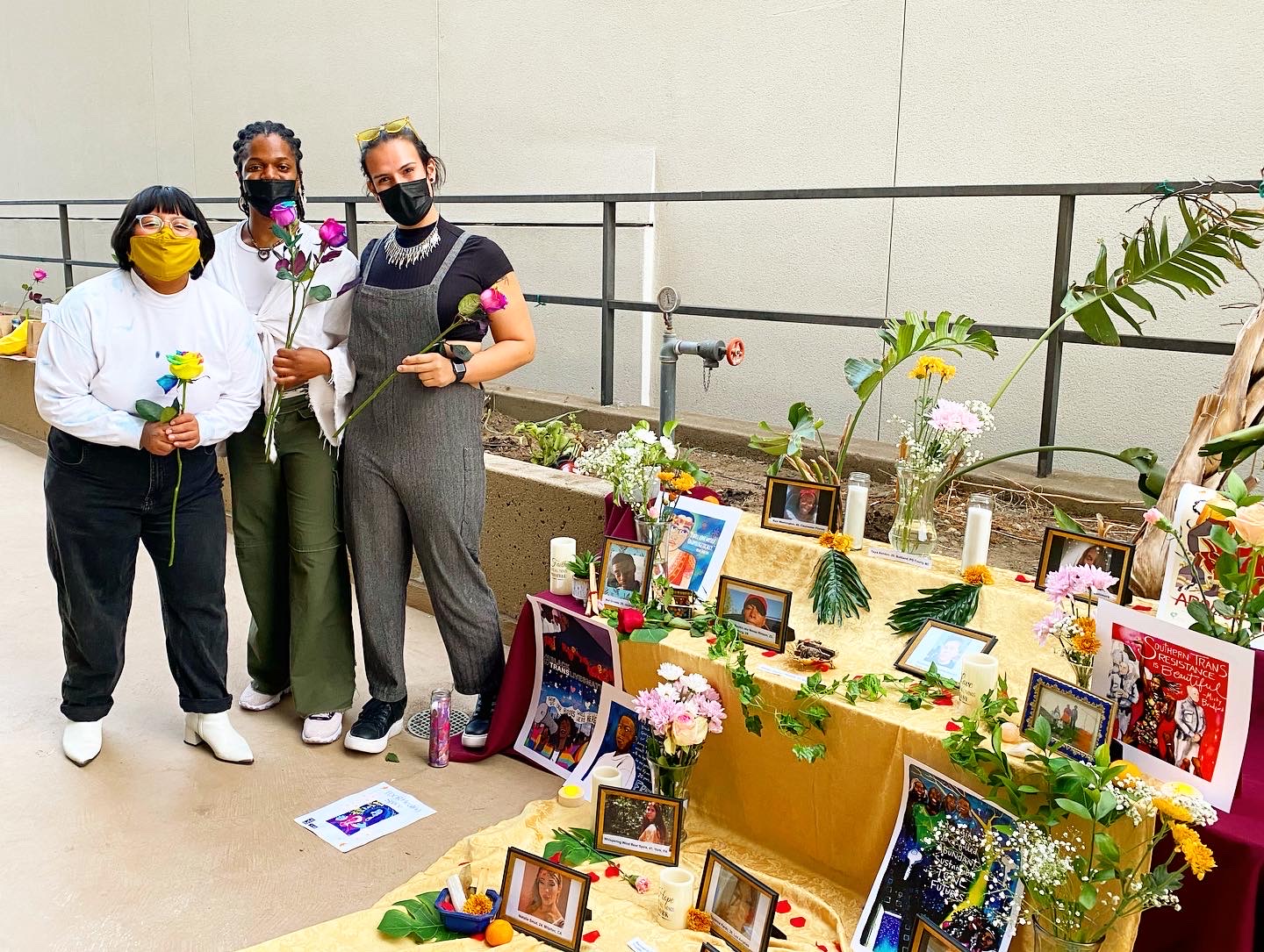 Zen is a BlaQueer Trans Femme, born and raised on Tongva Land. She centers relational-building in all her organizing as a politiQal poet-educator-artist. They are excited to create tangible Black TGI spaces for political education and programming that connect care networks, healing, skills, art, and radiQal trancestral traditions rooted in the spirit of people power/love. More info on Zen HERE